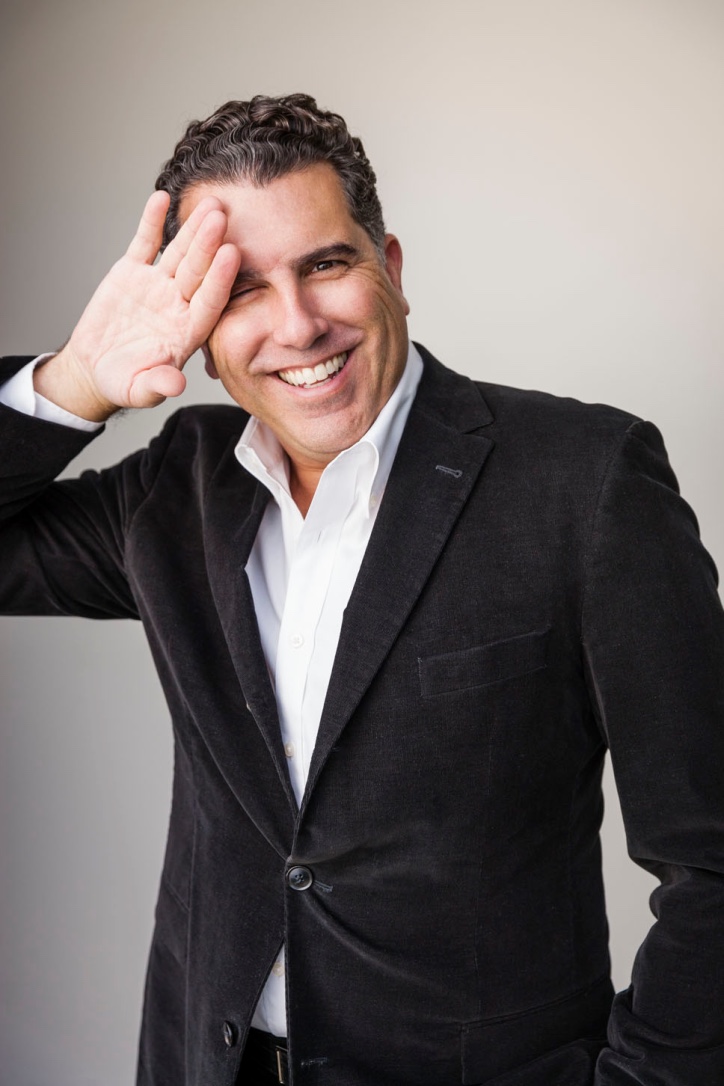 Omar has appeared as a soloist on both the operatic and concert stage in venues throughout the world. Mr. Crook made his LA Opera debut as the Fante in Verdi’s il Due Foscari alongside Placido Domingo and Francesco Meli, and has subsequently sung many secondary and tertiary roles with the company, including the role of The Bishop in John Corigliano’s, 2016 Grammy-Award winning recording, Ghosts of Versailles.

For more on A Prussian Requiem, photos, and review, please click on either photo: 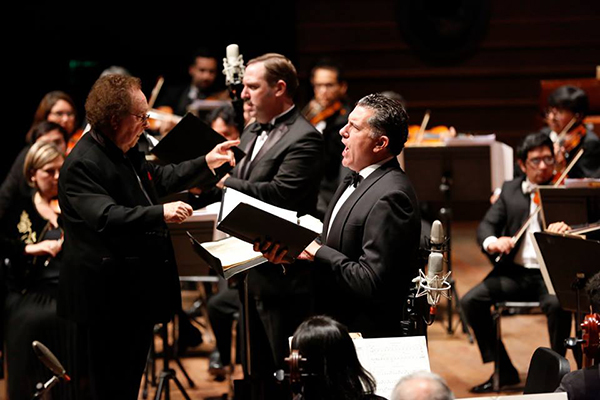 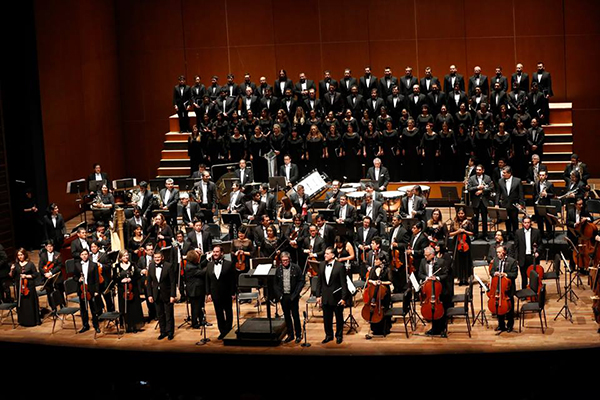 Omar has performed many leading operatic roles, including The Steersman in The Flying Dutchman, Fervio in Eric Whitacre’s Paradise Lost, Count Almaviva in The Barber of Seville, don Ottavio in Don Giovanni, Alfredo in La Traviata, Nemorino in The Elixir of Love, Tamino in The Magic Flute, Albert in Albert Herring, and in rare operas such as Donizetti’s Rita, Goyescas by Enrique Granados and as des Grieux in the West Coast premiere of Auber’s Manon Lescaut.

A frequent performer on the concert stage, he has appeared as a soloist with such ensembles as The Boston Pops, Pacific Chorale, John Alexander Singers, and the Hollywood Bowl Orchestra, under the batons of John Mauceri, Keith Lockhart, John Alexander and Eric Whitacre.

A versatile vocalist, Mr. Crook has also sung on numerous projects in film and television, as a soloist, in films such as Happy Feet 2, Open Season 2 and Dogtown and Z-Boys. Other notable projects include Ghostbusters, Kung-Fu Panda 3, After Earth, The Lorax, and various television spots, including Revenge and LA Law. He is also the only one of his venerable colleagues (you know who you are) to admit singing on the smash hit single, “Back on my Bullsh*t” by Busta Rhymes.